It is also known as PES Institute of Technology [PESIT] is one of the top 10 deemed universities in India for B.E/B.Tech admission.

It is spread over 30 acres of land with a modern infrastructure, research centers, hostel, sports, canteen facilities inside the campus.

PESIT, Bangalore turned from VTU to deemed private university in the year 2013 and renamed itself as PES University to allow more students join PES.

PES ranked among top colleges in NIRF, NAAC A Aggregated college approved by AICTE and UGC.

It has a high demand among engineering aspirants for B.Tech Admission.

It is managed by peoples education society founded in the year 1888 by DR. M.R. Doreswamy. 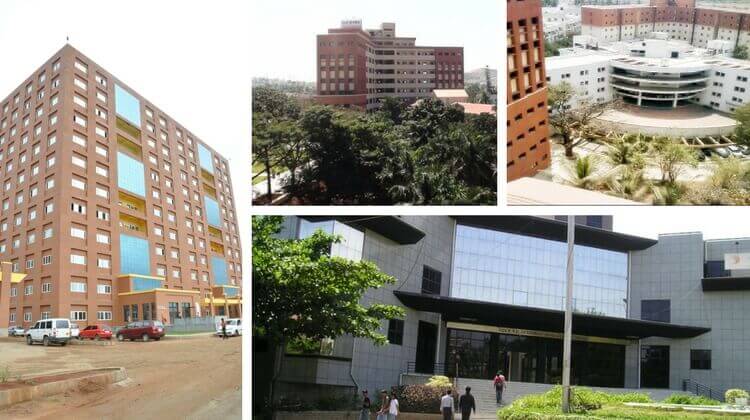 PESIT South Campus was founded in the year 2013 located at Electronic City, South Bangalore is under VTU university, approved by AICTE and UGC.

It has a high demand among Engineering aspirants for B.E admission.

Both PES and PESIT South campus are similar in placements, infrastructure, facility.

Both of the campuses have the capacity to provide engineering education to more than two thousand students every year.

PESSAT: For B.Tech, B.Design, B.Arch Admission in PESSAT entrance exams conducted every year in the month of may for admission to PES University, Bangalore

K-CET: For Karnataka State quota seats 50% of seats under PESIT South Campus and PES University is allotted through K-Cet entrance exams and counseling.

Through Entrance Exams:
Students from outside Karnataka must apply for PESSAT Entrance exams for admission in PES, Bangalore,

Minimum Cut-off:
PES >> Rank must be below ten thousand

Apply for K-CET Entrance exams for PES Group of Institutions.

Outside Karnataka, students must apply for Comed-k entrance exams for admission to PESIT South campus.

Through Management Quota:
For Direct Admission to PES University, it is compulsory to apply for PESSAT entrance exams.

For Direct Admission To PESIT South campus, no entrance exams are required, Students can book the seat on class 12th marks by paying higher tuition fees per year. 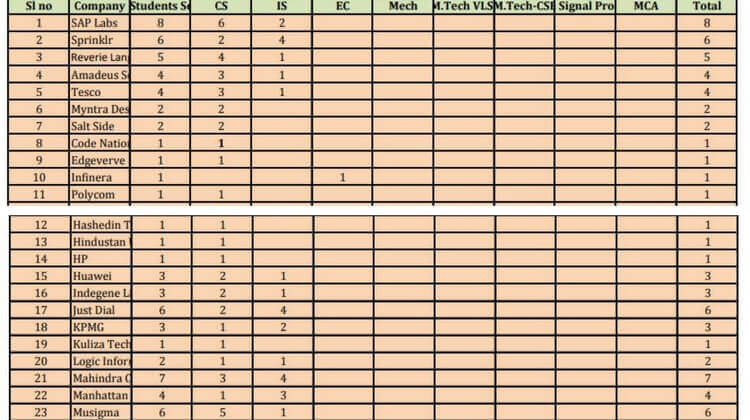 For K-CET Karnakta students per year, one lakh tuition fees will be charges at PES University.

Management Quota Seat Fees:
For Management Quota seats at PES and PES Institute of Technology, Bangalore higher tuition fees per annum have to be paid for direct admission.

Also, at the time of admission, some donation amount will be charged depending on students score in PESSAT for PES University direct admission.

On the other hand for Direct admission to PES Institute of Technology, South campus per year higher tuition fees has to be paid.

No donation will be charged for management quota seats at PESIT, South campus plus admission is based on class 12th marks.

Hostel Fees:
Per year seventy thousand hostel fees for food and accommodation will be charged for college hostel at PES University and PESIT South campus.

Ph.D. and Research programs are also available in many all branches of engineering at PES University.

Management Quota seats are given to students who register themselves for PES entrance exams.

For Management Seats it is not necessary to prepare for PESSAT entrance exams, just apply for exams and approach college management at the time of counseling direct admission by paying higher college tuition fees.

For Management Seat at Pes Institute of technology, South campus book your seat as soon as you complete your class 12th entrance exams.

The minimum eligibility criteria for direct admission at PESIT south campus is 45% marks in PCM 12th.

We provide direct admission to PES Group of Institutions through management in a low budget package than college counter offerings to parents and students for management seats.

Visit us in Bangalore to get admission in PES Group of Institutions in an easy and simplified way.

Both the college are under the same trust [People’s Education Society] hence there is no difference in college campus selection and placements.

All students at PES and PESIT south campus are grouped together for the purpose of placement.

Both the college is located in the most prominent location of Bangalore city easily accessible by bus, cabs and metro trains.

Since PES is the 1st campus direct admission seats are costlier than PESIT, South campus.

Subscribe to the Email newsletter to know more about Direct admission at PES Group of Institutions, Bangalore.